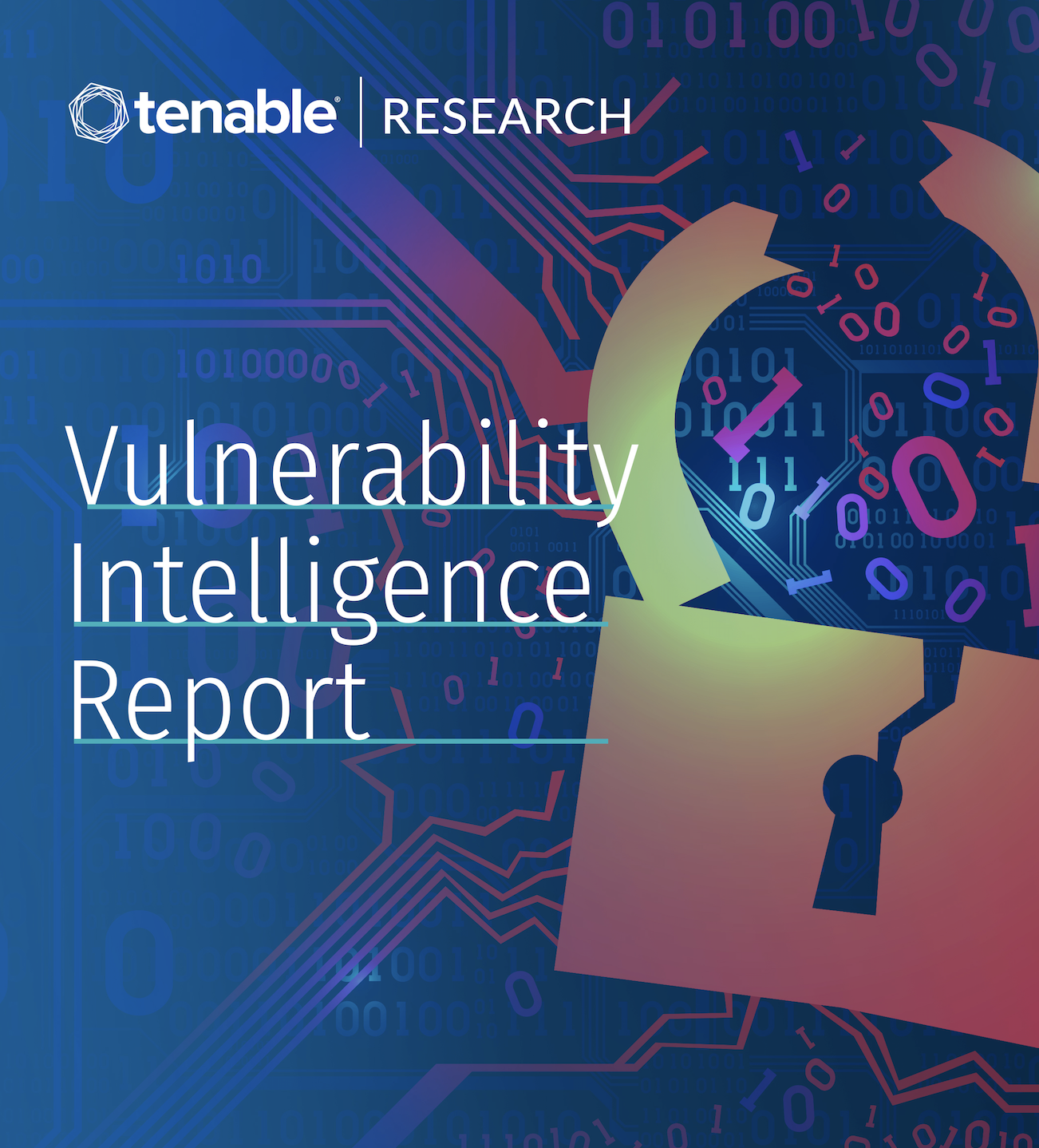 Tenable Research set out to provide organizations with the real-world data they need to take a threat-centric approach to vulnerability management.

Insight into the true state of cyber exposure - how defenders are actually acting - not how they think or say they are, has so far been difficult to discern.

The newly released Vulnerability Intelligence Report provides an overview of current vulnerability disclosure trends and insights into real-world vulnerability demographics in enterprise environments. The report analyzes vulnerability prevalence in the wild, based on the number of affected enterprises, to highlight vulnerabilities that security practitioners are dealing with in practice, not just in theory.

With 61% of all vulnerabilities detected in enterprise environments rated as a High severity, cybersecurity teams are challenged to determine which vulnerabilities truly represent a risk. They need to prioritize the most critical vulnerabilities to maximize limited remediation resources. When everything is urgent, triage fails.

Common sense dictates that if everything seems important, then nothing is – and a better way of prioritization is needed. Such insight needs to incorporate context, such as threat intelligence, so organizations can prioritize vulnerabilities based on actual threats 'in the wild.'

Tenable Research set out to provide such insight in the Vulnerability Intelligence Report .

The report analyzes vulnerability prevalence, based on the number of maximum affected enterprises on a single day, to highlight the vulnerabilities security practitioners are dealing with on a daily basis.

On average, an enterprise is finding 870 CVEs across 960 assets every single day. This means prioritization methodologies based on remediating only High severity CVEs still leave the average enterprise with more than 548 vulnerabilities per day to assess and prioritize, often on multiple systems.

This means prioritization methodologies based on remediating only critical CVEs will still leave the average enterprise with over 100 vulnerabilities per day to prioritize per patch, often on multiple systems. Adding to the problem is the fact that vulnerabilities not defined as ‘critical’ (i.e., having a CVSS score lower than 9), can have a catastrophic effect – for example WannaCry exploited a vulnerability with a score below 9.0 (the vuln was listed as 8.5).

This study confirms managing vulnerabilities is a challenge of scale, velocity and volume. It is not just an engineering challenge, but requires a threat-centric view in order to prioritize thousands of vulnerabilities that superficially all seem the same.

The report introduces the Top 20 Vulnerability Chart – providing insight into the most prevalent vulnerabilities that exist across different technologies in the enterprises. The chart utilizes real-world telemetry data to reveal which vulnerabilities are actually present in enterprise environments and subsequently represent the greatest true risk. Organizations can use this information to put into perspective their own list of vulnerabilities as compared to the larger population.

Real life stories of vulnerability discovery and disclosure from Tenable’s Zero Day Research team offer guidance you can use to refine your organization's policies.

Spotlight on Mexico: The New World of Work Requires a New Cybersecurity Mindset

Embracing the new world of hybrid and remote work in Mexico has opened the door to new and unmanaged cyber risk. Here's what you need to know. The pandemic completely transformed the way most organiz... 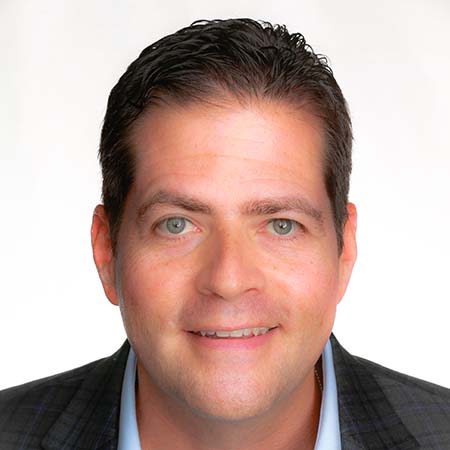 Topics that are top of mind for the week ending Aug. 26 | The “platformization” of hybrid cloud security. Budgeting guidance for CISOs. Tackling IT/OT cybersecurity challenges. Tips for complying with HIPAA’s cybersecurity rule. A roundup of patches, trends and incidents to keep an eye on. And much more!

Tenable.ot v3.14 product features increase coverage of segmented networks and give broader visibility across your operational technology (OT) environment. Now more than ever, it is essential for or... 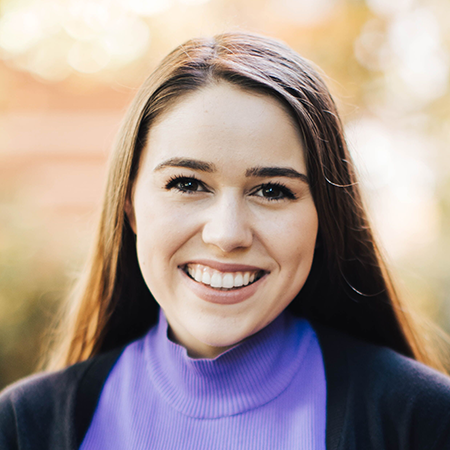 Topics that are top of mind for the week ending Aug. 19 | A ransomware defense blueprint for SMBs. Why phishing is getting worse and what to do about it. The government revises its cybersecurity guidance for pipeline operators. A roundup of important vulnerabilities, trends and incidents. And much more!