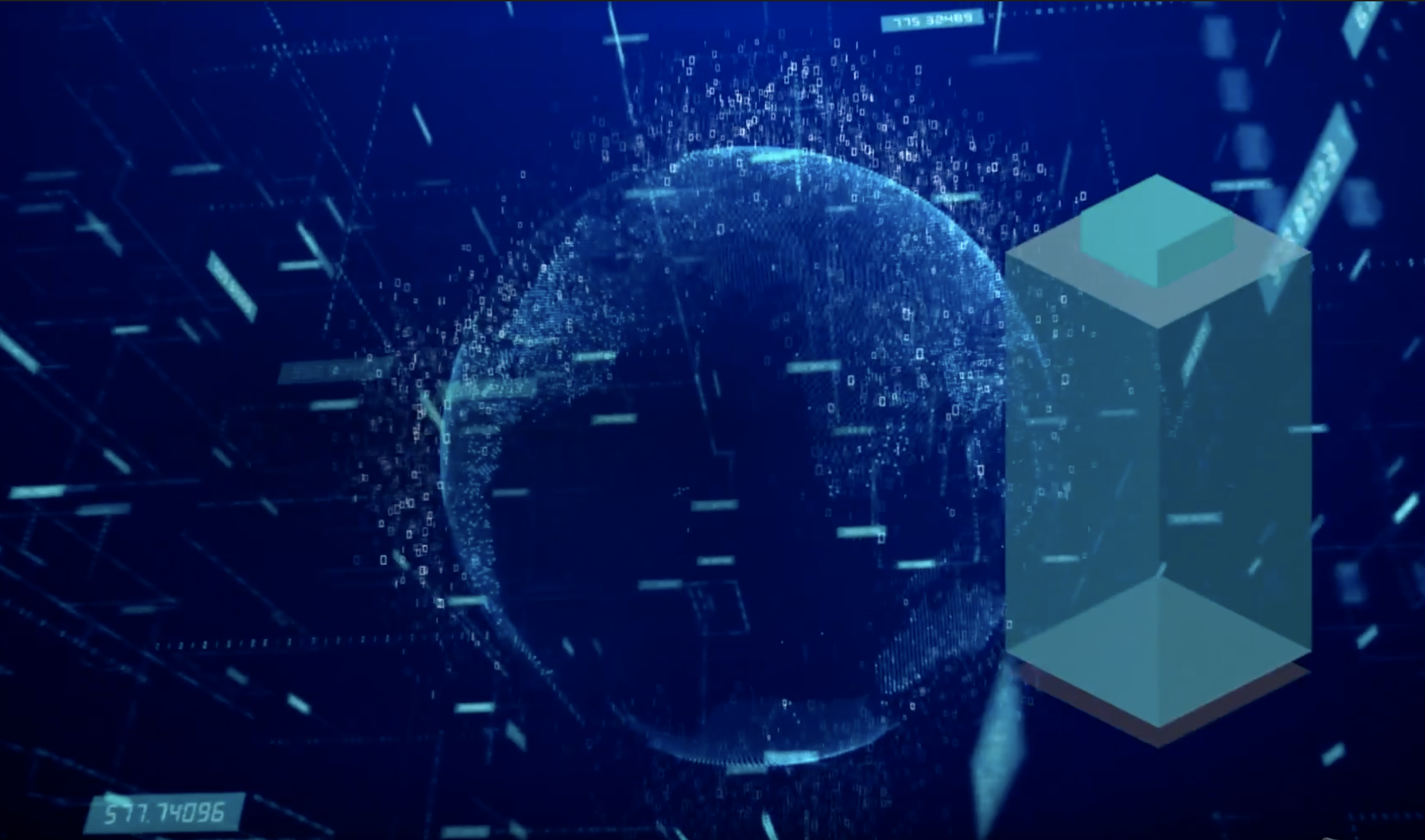 Tenable introduces Predictive Prioritization, a groundbreaking, data science-based process that re-prioritizes each vulnerability based on the likelihood it will be leveraged in an attack.

Are you feeling overloaded by the number of vulnerabilities facing your organization daily? Você não está sozinho.

There were 16,500 new vulnerabilities in 2018. The ‘good’ news is that only 7% of these vulnerabilities had a public exploit available and an even smaller subset is ever weaponized by threat actors. The Tenable data science team estimates only 3% of vulnerabilities will be exploited. The ‘bad’ news is that it hasn’t been easy to figure out which of the 3% you need to worry about. Até agora.

Predictive Prioritization is the tool you need to focus on what matters. To learn more, check out the FAQ or explore the interactive demo.