How Can We Strengthen the Cybersecurity of Critical Infrastructure? Here Are My Suggestions for CISOs, Regulators, Vendors – and All Citizens 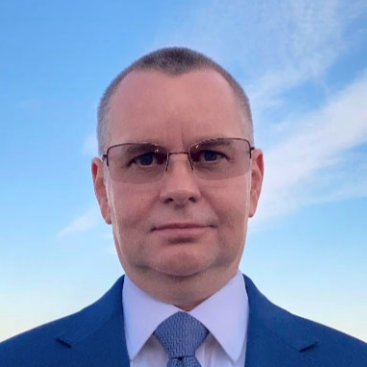 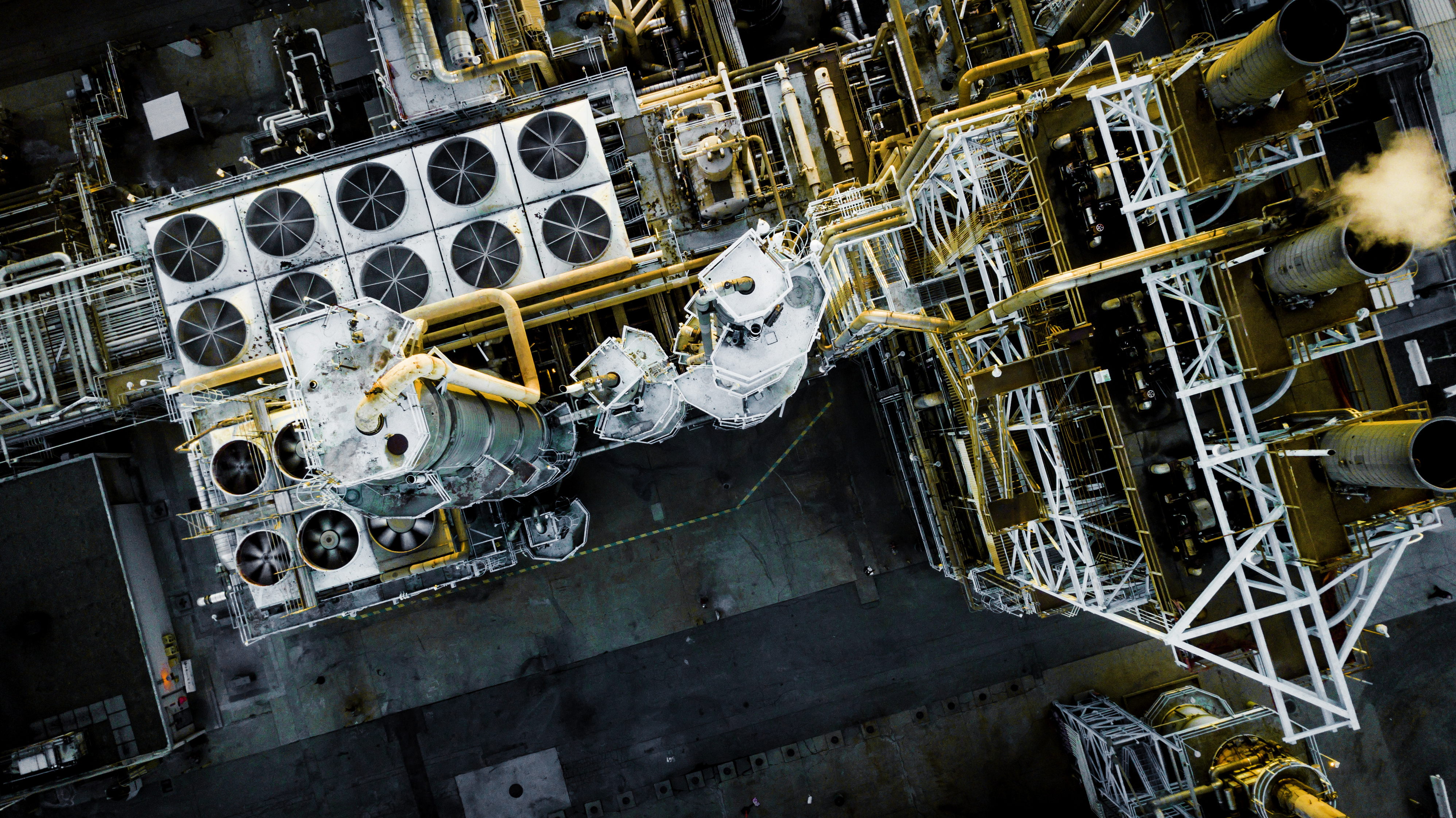 A year after the ransomware attack against the Colonial Pipeline, what can we do to further harden the IT and OT systems of power plants, fuel pipelines, water treatment plants and similar critical infrastructure facilities?

The Colonial Pipeline’s shutdown after a ransomware attack in May 2021 put a massive spotlight on the importance of protecting the IT and OT systems of critical infrastructure providers.

With major disruptions to gasoline, diesel and jet fuel distribution across multiple U.S. states lasting about a week, the incident prompted reactions at the highest levels of government and industry, including the drafting of new rules and regulations.

A year later, the initial shock of the Colonial Pipeline hack has passed, but the concern remains very much front and center. What can we do to further harden the cybersecurity of power plants, fuel pipelines, water treatment plants and similar facilities?

As someone who worked as an ICS engineer – tasked with building, maintaining and troubleshooting industrial control systems – before specializing in OT cybersecurity, the issue is near and dear to my heart.

I’ve recently participated in discussions about this matter, including in a podcast and a LinkedIn Live session, and I’d like to share here some concrete steps I’ve talked about that we can all take – the U.S. government, CISOs, cybersecurity vendors and the public at large.

If you’re interested in learning more about these topics, I invite you to listen to my recent conversations on the podcast The State of OT Security, a Year Since Colonial Pipeline with my Tenable colleague Dan Raywood, and on the LinkedIn Live session Colonial Pipeline One Year Later: What Have (and Haven’t) We Learned? with CNN cybersecurity reporter Sean Lyngaas.

You may also be interested in tuning into a transport-focused OT webinar we’re hosting on June 15 at 2 pm ET – Unpacking Some of the Most Common Cybersecurity Challenges Facing Your Transportation-Sector Business – with panelists from the U.S. Transportation Security Administration (TSA) and two of our partners. Sign up for this webinar today!

Learn about well-known vulnerabilities and attacks and how they affected critical infrastructure —from Phone Phreaking to recent ransomware.

The latest research from Forescout’s Vedere Labs explores the state of risk management in operational technology through the lens of 56 insecure-by-design vulnerabilities.