A Look at the 5 Most Common Types of Cyberattacks 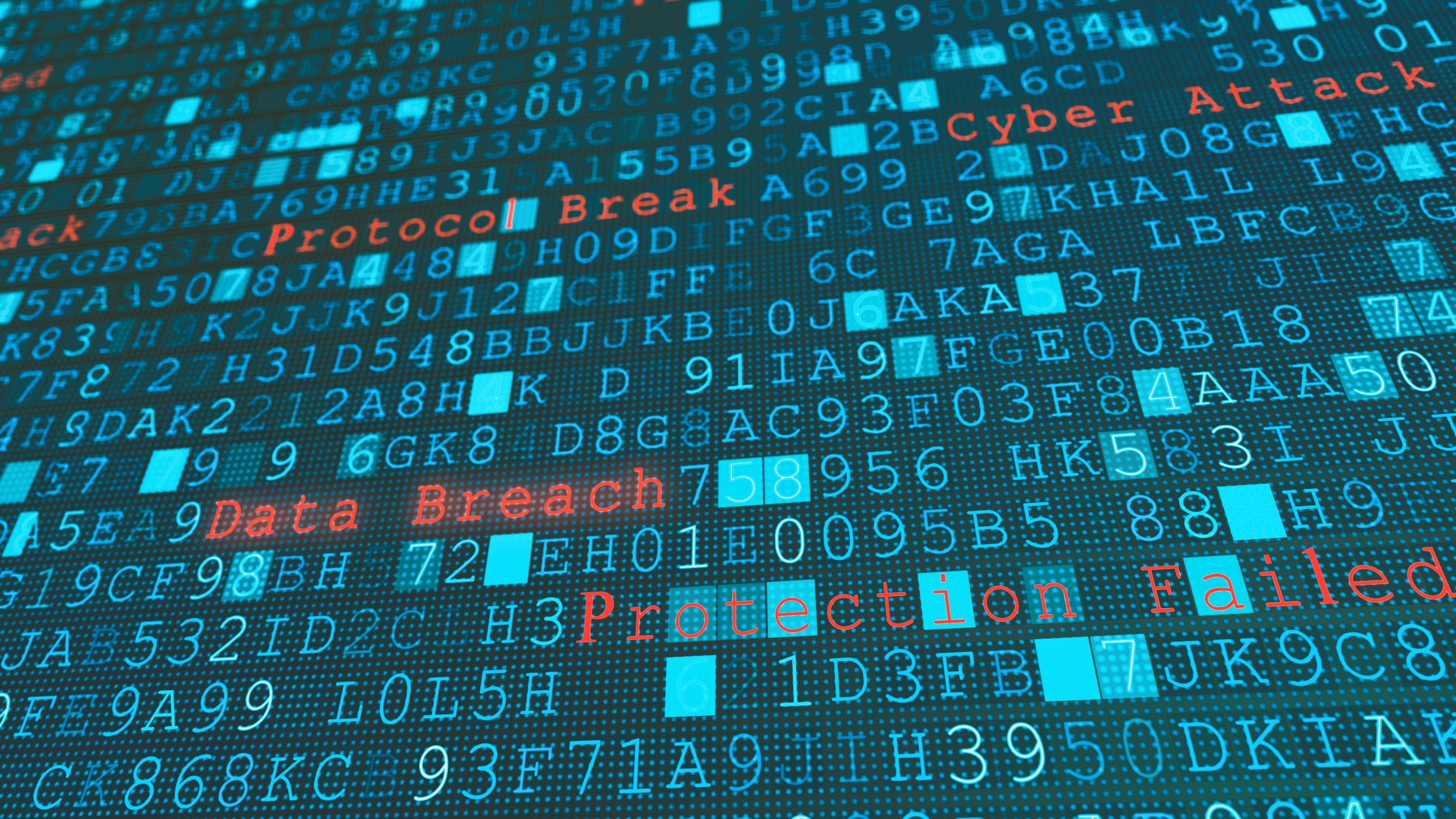 Learn more about the key threat vectors you will need to combat with vulnerability assessment tools and cybersecurity best practices.

The modern cybersecurity landscape is incredibly complex by any standard. Whether or not you are a cybersecurity professional, everyone can benefit from learning about the dangers you're most likely to face — and determine how security tactics like vulnerability assessment can help protect you.

Sizing up the most common cyberthreats

The damage done by common cyberattacks is often measured in loss of personally identifiable information and other valuable data. According to the Identity Theft Resource Center (ITRC), the vast majority of data breaches in the U.S. during 2019 — 1,115 out of 1,473 — stemmed from hacking, intrusion or unauthorized access, exposing more than 157 million sensitive records.1 That said, the loss of PII is just one adverse consequence of an attack. There's also the interruption of business to consider, as well as damage to the network and IT infrastructure — both of which can seriously hurt your organization's financial bottom line.

The hacks noted above were the product of numerous threat vectors; some fairly common, others obscure. While it can't hurt to know them all, it's much more urgent that you know five of the most common cyberattack types2 and what they entail:

Aside from those above, there are certainly other cyberattack types worth worrying about: rootkits that are subtly implanted to steal or corrupt data, formjacking of payment details,5 cross-site scripting (a cousin to SQL injection) and more. But the five bulleted exploit classes should absolutely be at the top of any organization's threat list. Additionally, new threats are always emerging, so another group of attack types could become more common in the not-too-distant future.

Healthcare and finance appear to face the most danger from malicious online actors, albeit in different ways. According to the ITRC, healthcare organizations experienced 525 breaches during 2019, but didn't see significant loss of PII — likely because attackers were more interested in disrupting operations to elicit ransom payments. Banking and finance had the fourth-fewest breach incidents (108), but saw almost 101 million sensitive records exposed, far more than any other sector.

Different sectors are also more at risk of certain attack types. Ransomware attackers have been laser-focused on healthcare organizations due to the wealth of data in their systems. Such attacks rose by 350% in that last quarter of 2019.6 As such, a hospital would do well to focus on phishing-based ransomware deployment.

In terms of specific threats, a bank, for example, should probably be most concerned about the various classes of ATM malware (two dozen or more9).

It's also important to consider which attack types do the most damage, regardless of industry. Any self-propagating attack, such as the Emotet banking trojan, is extremely dangerous because of how it actively resists efforts to eradicate it. The botnets that have succeeded Mirai, meanwhile, are extremely dangerous because of how fast they spread among IoT-connected devices.

It's critical to protect yourself from all cyberthreats, even those that may not threaten your organization as directly as others. Even a DoS attack that halts operations for a brief time (even as little as 15 or 20 minutes) can substantially hurt an organization, especially a small- or medium-sized business.

You must leverage strong cybersecurity measures, including penetration testing and threat modeling. These can determine exactly where your organization's weak spots are, the specific urgency of these weaknesses and how attacks might play out in real time. Using such tactics within a comprehensive, continuous vulnerability assessment program is critical to your chances of success, especially considering that vulnerabilities can be broadly exploitable if they're known to attackers for barely a day or more.

Start discovering your vulnerabilities today with a free 7-day trial of Nessus Professional. With more than 100 new plugins released each week, Nessus helps provide timely protection from the latest threats.

New features are designed to offer the portability, efficiency and ease-of-use needed to protect the ever-expanding attack surface.

Find Your Fit on Team Tenable

Engineering, human resources, product management and billing: Here's how four employees with a wide range of skills are making their mark in cybersecurity. At Tenable, we're united in a common missio...